Get fresh music recommendations delivered to your inbox every Friday.
We've updated our Terms of Use. You can review the changes here.

by Love Comes Back 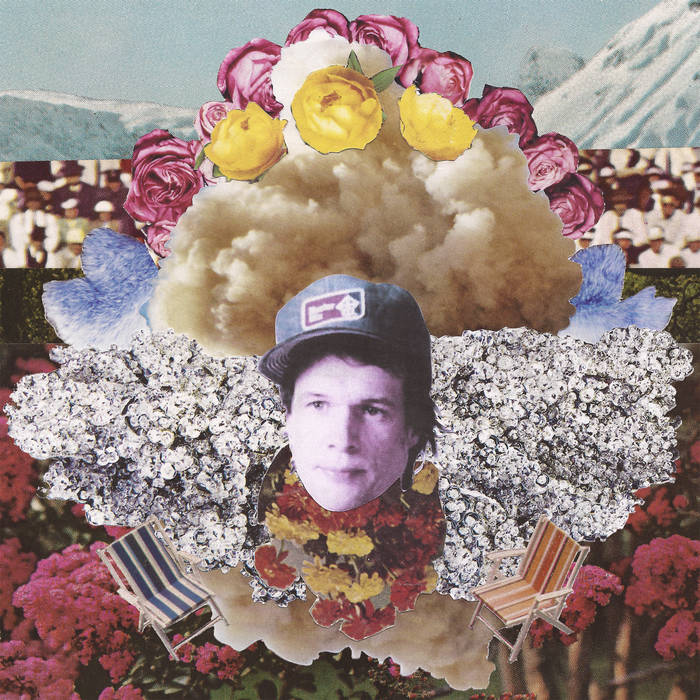 Arthur Russell was an American cellist, composer, producer, singer, and queer-identifying musician whose work spanned a disparate range of styles. He was trained in contemporary experimental composition and Indian classical music and found success in downtown New York's avant-garde and disco scenes in the 1970s and 1980s, during which time he was associated with minimalism and the experimental music venue The Kitchen. A prolific recording artist, Russell produced a considerable collection of material over the course of his career, including a number of successful underground dance hits under various aliases, but his near-chronic inability to complete projects resulted in a limited amount of released output. He sadly passed away in 1992 due to complications from AIDS.

Arthur has had a significant impact on numerous musicians and artists here in the Twin Cities and some of us have banded together to pay tribute to him and the incredible body of work he left behind. This tribute culminated into a night of art and music that was hosted at the White Page Gallery in Minneapolis, Minnesota on February 26th, 2017. Following this event, we released this compilation of Arthur Russell covers, which were performed by artists who are from and based in the Twin Cities. Just like Arthur Russell's songs, these covers were produced and recorded in the bedrooms and basements of numerous individuals and they all have a strong sense of intimacy and closeness to them. It has been an incredible experience to share this sense of closeness with one another and bond over his music, but it's even more exciting to share it with the rest of the world. We hope you enjoy these special songs and our vision of Arthur Russell.

The cover artwork for this compilation was put together by the immensely talented Makenzie Flom. Find more of her work here: www.makenzieflom.com

More Information about the tribute show that occurred can be found at the links below:
www.mndaily.com/article/2017/02/arthur-russell-tribute
www.facebook.com/events/1409174212447252/

Bandcamp Daily  your guide to the world of Bandcamp

Frayle's Gwyn Strang and Sean Bilovecky join the show to talk about their cathartic new album.